Ten years ago, my commute to work was a hop and a skip along Fifth Avenue. As far as commutes go, there are worse ways to travel to work. Okay, so I left out the part about the smushed-in-someone’s-armpit PATH train from Jersey City, but details, details. The beauty about working opposite the Chrysler Building (again, there are worse places to call your office…) was that I was in prime hotel territory. I love me a hotel. We’re not talking your local Premier Inn, we’re talking the fancy schmancy kind that have marble floors and sweeping staircases and a jaunty concierge. And one hell of a watering hole. Preferably of the roof-top variety. So, when I heard that NYC’s 60 Thompson had been refurbed and re-branded as SIXTY SoHo, my ears pricked up faster than you can say ‘J.Crew half-price sale’. This is going to be good, I thought to myself. And I wasn’t wrong. Industrial chic, sophisticated tones, and layer upon layer of textures. 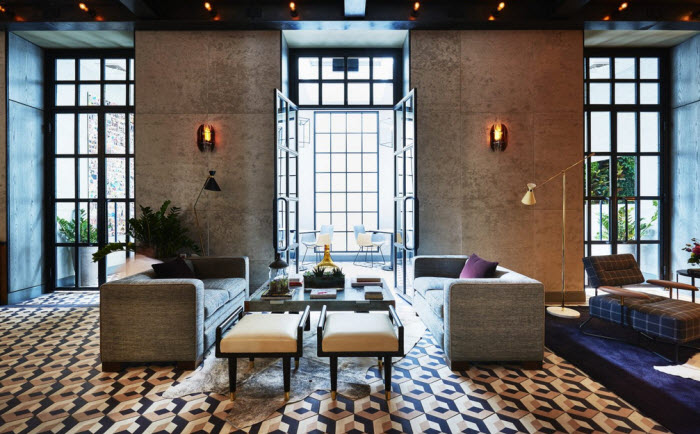 In most NY hotel rooms there isn’t room to swing a cat. In here you could swing 128 of the beggers… 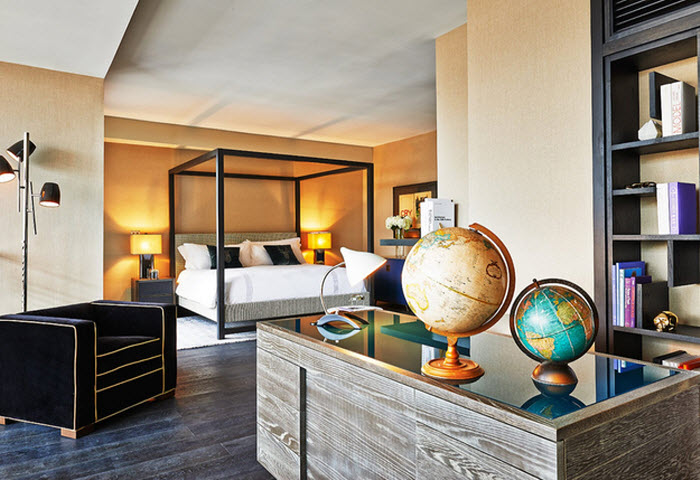 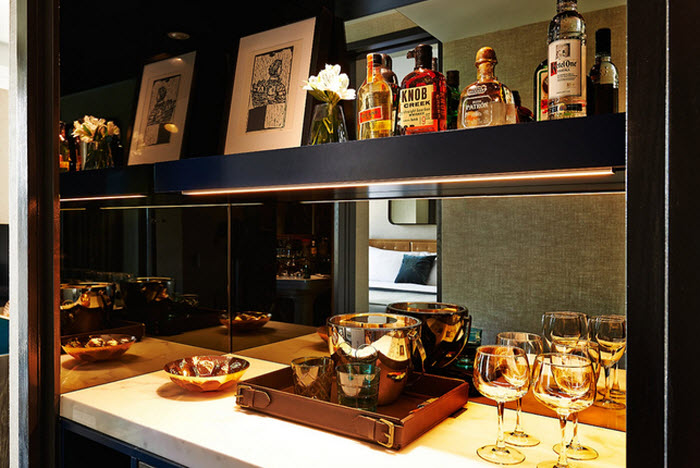 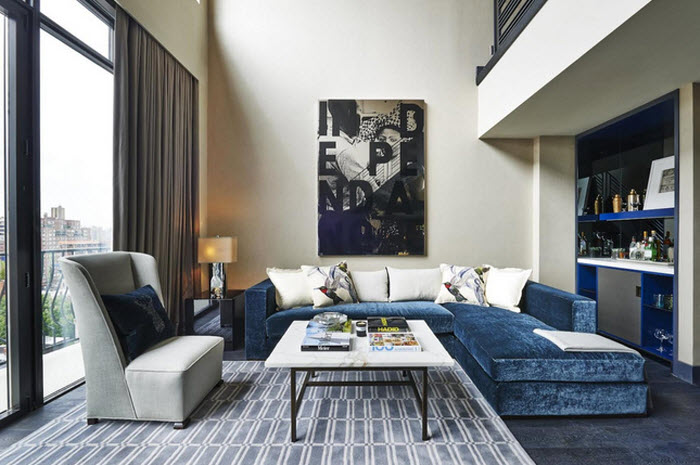 The Sessanta bar. I mean, seriously. 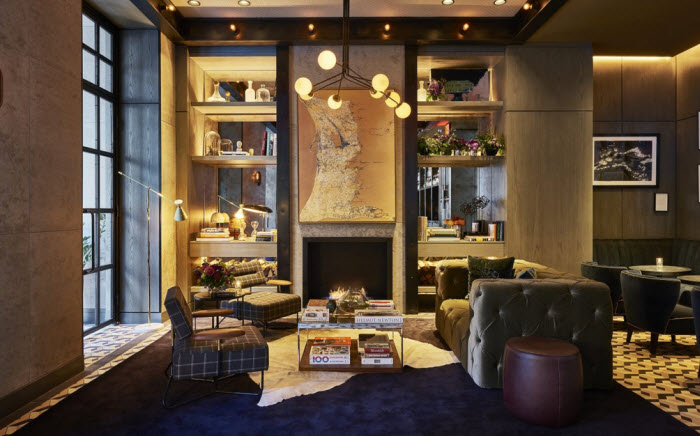 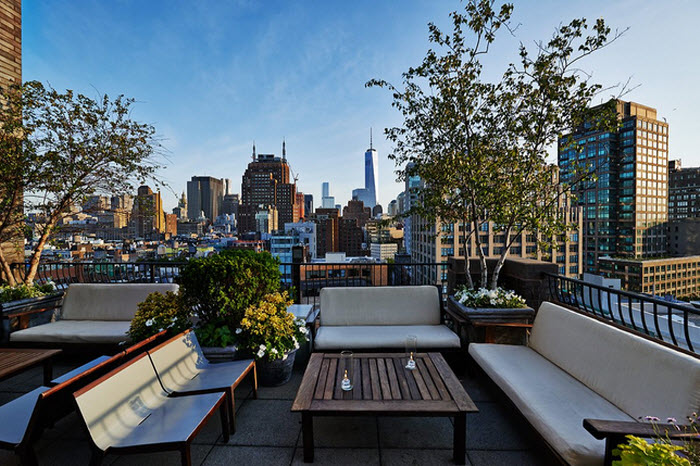 I’ll take a week in the SIXTY Loft, thanking you kindly.