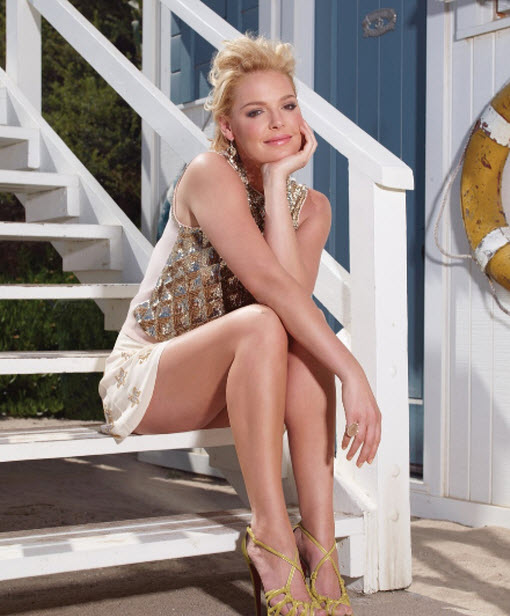 {words & images via Cosmopolitan}
on being saying too much: “Being outspoken just became my thing. Hollywood likes to label everyone so you’re easier to identify. I didn’t mind it; I got mouthy the way a child does when you celebrate them for something. The mouthier I got, the more I’d be celebrated. I was like, ‘You think that’s outspoken? How about this..?’ Then it bit me in the hand.”
on falling for her husband: “I don’t believe in love at first sight. I think love grows as you get to know the person. But I definitely believe in chemistry. You can be attracted to somebody and instantly feel something you’ve never felt before. There is something about Josh that is so uniquely attractive and sexy to me. He is so different from any man I know. He’s really charming and gregarious and he’s also super-positive about everything – like if the weather is crappy he’ll somehow make it a good thing.”
on bringing baby Naleigh home: “The first few days we were shell-shocked and terrified of messing up. I felt a need to protect her – that’s just a mother’s instinct – but I was also intimidated by her, and nervous she wouldn’t love me. She’d just flown across the world and we were speaking a different language, we were in a different time zone, we looked different. For the first three weeks, we couldn’t get her to giggle. I was like, ‘Oh no, she hates us.’”
on feeling the pressure to look a certain way: “I was 20lbs heavier (in my twenties) and wanted to look like those girls with fantastically beautiful bodies like Jennifer Aniston and Jessica Alba, but I just couldn’t lose the weight. It’s only now I realise how hard those girls work for their bodies, and what level of commitment they make to that. I’m too lazy and I like my food and I like my free time too much to spend it working out.”