TGIF. It’s been one HELL of a work week, and when I got home last night I was beyond shattered and the thought of sitting in front of the computer for any length of time was really the last thing I wanted – as much as I adore blogging, sometimes it’s nice to have the occasional night off and do nothing. As I came in the front door, this was quite clearly one of those nights, so I was told in no uncertain terms by my fiancé to run a bath, grab a glass of wine and that he’d take care of my blog. This, my friends, is why I’m marrying him. And since he’s secretly been dying to get his hands on {what you fancy} since it started, it seemed like the perfect opportunity to pass him the reins. So, over to Tom:

Happy Friday everybody! Boy do we have a surprise for you this week (boy being the operative word). This week you are going to be treated to a “what he might fancy” special written by me. Now I’m nowhere near as good a writer as El so bear with me. I’m going to provide you all with a list of what he might like for Christmas, then to top it all off, I’m even going to provide you with a look and room of the week. That’s right, you get an insight into what I see our home ending up looking like. (Apparently it’s called “compromise” or something…~el)
So without further ado, let’s get down to business. Now first of all, I’m going to admit I am a big kid and a bit of a geek, so I might lean a bit too much towards technology gifts, but I will also throw in a few curveballs to give you food for thought. Secondly, women like to leave hints for gifts, but men can be quite specific about what they would like. If your man leaves you a list of what he wants, just check in case he’s put down special/limited editions for films/games etc. or a specific format. Sometimes we ask for these extra bits for Christmas, somehow makes it seem more special. I often even leave a link to where it can be bought just to make things easier. Play.com and Amazon are definitely your friends when it comes to online shopping and can save you a good few pennies on films and games.
Games
Now if your man is a gamer, then he’s most probably heard of the following four games. Before buying any one of these, though, I would stress you look at the type of games he already buys. Battlefield 3 and Call of Duty MW3 are both FPS (first person shooters), Skyrim is a medieval/fantasy RPG (role playing game) and Assassins Creed Revelations is an adventure game. Also a lot of these games have a few prequels, so just keep this in mind when picking it out. Oh and one last thing, check no one else has bought it for him! A friend of mine once received 3 copies of the same game one Christmas and people had thrown away the receipt. The versions listed below are the Playstation 3 versions. So make sure you choose the right console. Finally if you’re unsure which one to get, and your better half is into football, then the latest Fifa game never fails to disappoint: 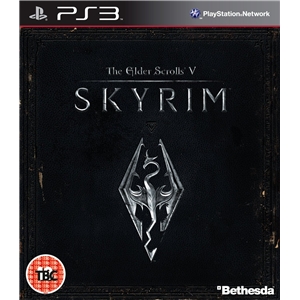 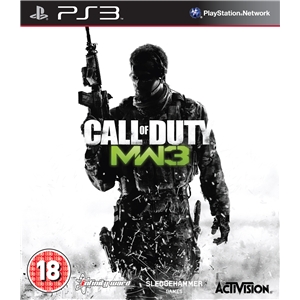 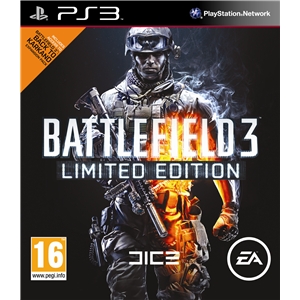 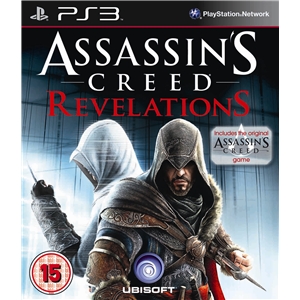 Clothes
Now when it comes to clothes, most men know what they like, but I also believe Christmas is an opportunity to get him something slightly different to what he would normally go for. Don’t go too far down this route and buy something totally out of character (El I don’t want skinny jeans), but perhaps getting something in a brighter colour to what he normally goes for, or something with a subtle pattern. Not too bright, mind, just subtle enough that he may have considered spending his own money on it.
For me it’s normally all about Ted Baker. Ted always seems to be on trend and I like to think all the clothes have that little bit extra about them that helps them stand out. The collar on the Ted Baker Cavendu makes it stand out from your standard v-neck and it can be combined with a shirt or polo underneath. Next to this, you can’t really go wrong with some designer underwear. Just make sure you know whether your fella wears boxers or briefs! Most stores have a wide selection of brands, but find out if your boyfriend/husband has a preference. I won’t dwell on fashion too long, as you should have a good understanding of the type of style your man is into: 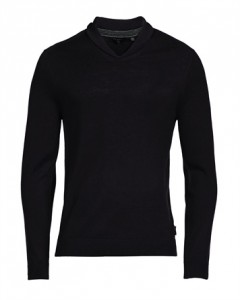 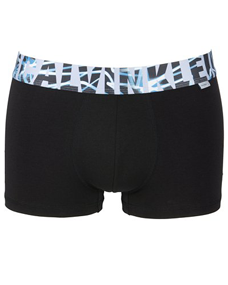 Technology
For me this is the best area. What guy doesn’t love a new gadget to play with Christmas morning! There are a few obvious things to consider, iPods always seem to be going strong, the iPod classic comes with a whopping 160gb capacity, more than enough for most music collections. But you could also consider getting an iPhone, iPod Touch or an iPad. All have the added benefit of being able to download apps from the app store, and if your man is seriously into his music, consider combining this with a Spotify subscription. Spotify is an online music streaming service that means you can listen to any song from their catalogue, anywhere, provided you have an internet connection (beware of using up data limits!). They also let you store over 3,000 songs for offline usage if you subscribe to their premium account. If you really have money to spare, then a new laptop, computer, TV or home cinema system would never go amiss! (Wow, this is a lot more detailed than what I would say about buying a white iPod cos they’re pretty…~el)
Other Considerations
Other things you might consider are books – does he have a favourite series or author, are there any books related to hobbies? Film/Sports memorabilia? A signed picture from his favourite player or actor can never go amiss, especially if you’re lucky enough to get it personalised. But it doesn’t have to be on this scale. Maybe even something obscure. El gave me a mug in our early days based off Bruce Campbell from Evil Dead fame (brilliant cult movies by the way if you haven’t seen them) and it gets used every day! There are also experiences, why not search Ticketmaster for his favourite comedian or music artist or even a trip to the zoo! I hope I’ve given you all something to chew on. Too be honest I thought writing this post would be easy, but it’s left me with a slight headache and a newfound respect for El writing these every day! But just before I go, I’ll leave you with what you all normally come here for. A look and room of the week.
My Room of the week is this games room. Now don’t be fooled as there is a lot crammed into this incredibly large space. There’s a pool table, a pinball machine, several TVs (playing Lord of the Rings, I might add) and a bar! Perfect for when you just want to relax. (Hmm, not sure about this… although it’s nothing that a lick of white paint, a Persian rug or two, and a few scatter cushions couldn’t zhush up…~el)

{image via Pinterest}
And my look of the week, now that it’s getting close to winter goes to a cat that’s dressed as a bear. Sometimes it’s good to dress up and be warm! (Nothing beats an animal dressed as another animal. Nothing. And it makes a nice change from Diane Kruger…~el)

{image via Pinterest}
Finally if that didn’t make you laugh or melt your heart, hopefully this will set you up nicely for the weekend (this is the type of dog I want!) (This picture is too precious… it actually hurts to look at it…~el)

{image via Pinterest}
Have you got any fail-safe gift ideas to get him for Christmas? Is there anything you’d like me to elaborate on? Let me know in the comments below.
Have a great weekend!